How many of you have had the experience of placing an order at a fast food centre and have found the wrong order in a paper bag or items missing on reaching home? Sometimes it could be the sauce or small fries or hash browns. I am finding it very hard to recover from one such experience. After a long wait at Fairfield Central Medical Centre  for my offspring’s blood test and as we had severe hunger pangs, we decided in favour of Maccas breakfast and on consultation with my adolescent son, I placed an order for two Bacon and egg muffin meal, with a beverage and hash brown included in each meal, and two hotcakes. The brekkie was served all day and the order placed went through without much ado. The time was approximately 10:30 am and as the customers were growing in number we had to wait patiently for the digital screen to display our order number. When I saw ‘Order 123’ under the ready to pick up sign I sought the assistance of my son to pick up the beverages and I carried the paper bag.

As we reside in a suburb five minutes away from Fairfield shopping centre, we decided to have breakfast at home. While driving my car, my son tried to retrieve hash browns from the bag and expressing his dissatisfaction at not being able to find them, sipped his chocolate flavoured calcium milk instead. I assumed that the hash browns were under the muffins or hotcakes and was very annoyed to find those missing on reaching home. I chucked a tantrum as the very joy of having the much-desired breakfast in the comfort of my home was ruined. I did not go back for the missing hash browns as I did not have the docket, which I had returned to the staff serving the order. A third party might find the huff over two dollars’ worth food item unnecessary. One cannot deny the fact that it all points out to poor customer service. Let’s explore ‘the road not taken’. If I had gone back for the missing items without a docket there is no guarantee that I would have received an apology for the inconvenience caused or the items they had forgotten to place in the bag.  On previous occasions, when I had gone back for the missing items, not on the same day but on the next day, I not only had to cop the scorn of a different staff at the counter who misunderstood my intentions as a lucky shot at claiming free food but had to return empty handed.  What happened to the motto ‘The customer is always right’ or  “der Kunde ist König” or “okyakusama wa kamisama desu” popularised by successful retailers such as Harry Gordon Selfridge, John Wanamaker and Marshall Field? Where did the much sought after customer satisfaction go? Was it sacrificed at the altar of the business of selling or profits? 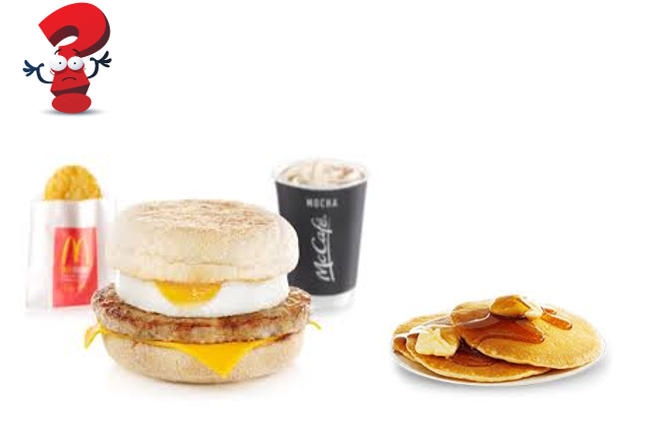