‘Try telling Nicole Kidman and other women who think life begins at 40.’

‘oh, but they are celebrities. You’re not’

At 44, I am copping such comments from insecure, self-centered males, both young and not so young, who labour vainly under the illusion that they live in a feudal world. On a personal level, I firmly entertain the belief that I am on the threshold of new amorous adventures for I have the maturity and experience that I lacked when I was young and in relationships, which often ended in heart break and tears.  I react adversely to deprivation and when I am denied the right to explore my sensuality or the right to harbour the thought that I am worthy of affection or love or to drool over strikingly handsome young men or rugged, muscular and attractive older men. How often have we heard the cliché ‘Age is just a number’? Yet it is shocking to discover that even in this open-minded society a large number of gentlemen irrespective of their caste, creed, race or nationality have narrow-minded perspectives about relationships, especially when it comes to women finding love.

The fact that a person’s cultural and religious background can interfere with one’s thinking or outlook towards relationships has not been overlooked. Education is expected to set a person’s mind free and I can truly see it has, for those who are critical of me, have no problems in professing their love to older women whom they fancy or who catch their eye or have no issues in courting girlfriends against the dictates of religion. As far as I can see, relationships cannot last on the grounds of compulsion. There are plenty of fish in the sea for a person to choose. If there is choice for men, there should be equal opportunities for women. When I become an unwilling participant in interactions as mentioned above, I am unable to mask the resentment I feel towards such hypocritical selfish gentlemen. ‘Live and let live’ is a language that they do not comprehend.

I agree that it is not a herculean task to find innumerable examples of celebrities, especially women, who are basking in the glory of new found relationships with older or younger boyfriends. Celebrities populate glamourous magazines, newspapers and websites and hence they are not unfamiliar to the common man. 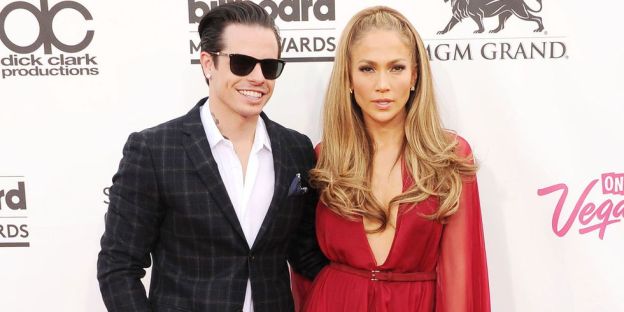 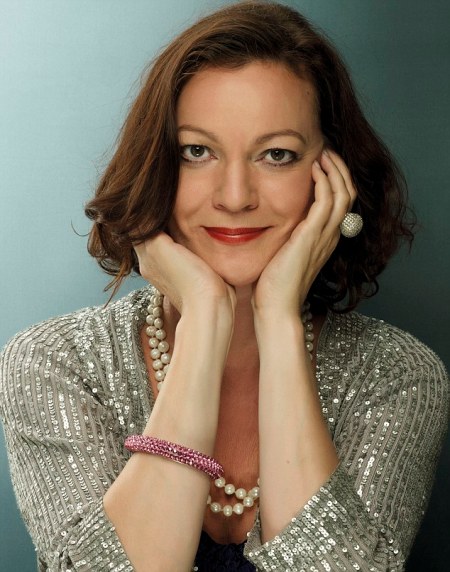 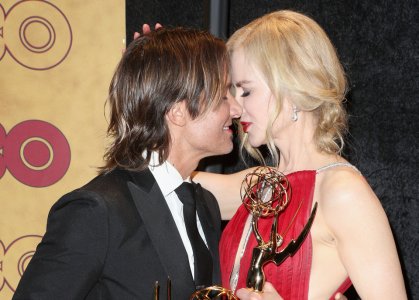 I can enlighten them by providing names of friends, teachers, members of the society that I am part of or the community that I represent, however, those names without faces may not mean anything to them as they are not famous. Just because these ordinary people did not make it to the headlines of leading newspapers or the covers of glossy magazines does not mean they are fictitious. They’re real people who lead honest lives and have found caring partners in their late 40’s. In this ever changing world, where relationships are becoming more and more transient, it does not matter whether the relationships are long-term or short-term. The emphasis is on well-being and gender equity and not on sexism or age discrimination.

As the world is overflowing with both young and not so young, beautiful, interesting, intelligent,  fun loving people, if a woman after a long gap actually found a productive relationship with a like minded gentleman the cause for such a negative reaction is beyond my comprehension. Unless a person is a psychopath or a sociopath or suffering from insecurities or other disorders, he or she has no right to be judgmental or control freak. Even in developing countries like India, Sati system was abolished by Raja Ram Mohan Rai since 1829 and re-marriage was encouraged first by Ishwar Chandra Vidhya Sagar and strongly supported by Swami Satyananda in the early 20th century. Therefore, it is unnatural for people living in a broad minded country like Australia to even entertain such a reactionary opinion.

Concluding on a positive note, I urge the women to rise and initiate change as accentuated by a mantra from Atharvaveda 18.3.2:

Rise, come unto the world of life, O woman: come, he is lifeless
by whose side thou liest.
Wife hood with this thy husband was thy portion who took thy
hand and wooed thee as a lover. [Translation by Griffith]