From time immemorial, songs have always been sung by people for every occasion whether it is singing a lullaby, singing for social occasions such as marriages, birthdays, celebrations, festivities etc., or in fields and at workplaces to minimise the burden of labour  and in melancholic situations to ease away the pain, irrespective of their cultural backgrounds and nationalities. There is a song for every emotion and there are a broad variety of songs sung to the accompaniment of a variety of musical instruments in different music styles. Singers, lyricists, musicians, bands, etc are acknowledged and recognized in some way or the other. However, there are hundreds and thousands of unsung heroes who need to be recognised and celebrated for their undying passion, music. They are the bathroom singers.

To be a bathroom singer, one need not have an enthralling voice, need not sing in tune or have the right rhythm or beat. All it takes to qualify is to have love for music and enthusiasm. It is not rare to come across bathroom singers in ones own family whose genuine efforts to sing a popular song could come across as braying to others as they are often loud, out of tune and out of breath. What has been overlooked in such situations is that they are connoisseurs of music. Fans of Bollywood and Hollywood films have no problems accepting actors and actresses, who in their roles of common men and women sing in the shower in perfect pitch, like a nightingale or a cuckoo. 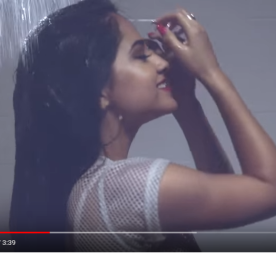 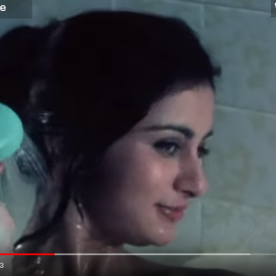 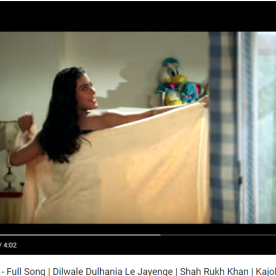 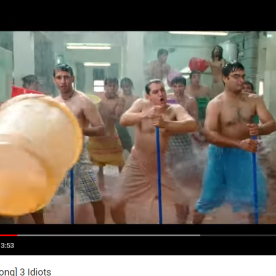 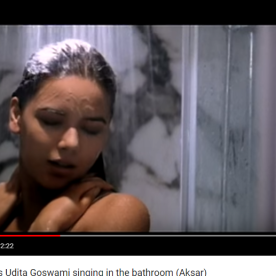 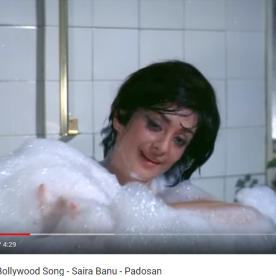 Every now and then I sing in the shower and I come across as a comic figure to my teenage son who thinks it is hilarious to hear his mum struggling to sing. He keeps his opinion to himself but I am not entirely clueless about his unsaid thoughts about my vocals. Being a strong willed person, I will continue to sing despite the criticism, if any, as passion surpasses perfection. So kudos to all the bathroom singers out there for believing that there is a singer or a musician within them.