Short amnesia? Or selective forgetfulness? How conveniently people bury truth about their identity and origin, especially if it has a tinge of embarrassment? Or may be these important people have forgotten the maxim, “People who live in glass houses shouldn’t throw stones”. Non-Indians who originally hailed from India derive pleasure in denying their connections to their mother country. They seem to have acquired a unique significance and a superior status due to the ignorance of foreigners who have very limited understanding of the caste system in India. Sri Lankan Tamils, Fiji Indians, Pakistanis, Singaporean and Malaysian Tamils etc. are labelled less when compared to Indians who bear the brunt of racism. Their accents are a source of inspiration to an impressionist, an actor, a stand-up comedian, every racist and red neck. Referred to frequently as curry-munchers, Indians cop a lot of verbal abuse not only from the Americans, British and Europeans but also from descendants who hail from various parts of the Indian sub-continent settled abroad.

If I am still unclear, then this anecdote may enlighten you. During one of my professional development trips, I befriended a Malaysian Tamil who was born with a silver spoon. Being a pampered daughter of a highly decorated military officer, she was raised like the elite and one of her greatest vanities was her need to boast incessantly about her upbringing, the luxuries she was accustomed to and the rich and educated social circles to which she used to belong. I was an unwilling passive listener for reasons I would disclose later. However, her tendency to insult Indian culture, lifestyle and people earned her my wrath and I, a wounded snake, waited for my opportunity to strike and when it came I struck left, right and center using the hierarchies of caste system in India, of which descendants who migrated to other countries, hundreds of years ago, only knew too well.

Being a Forward Caste Kerala Christian, I trace my ancestors to have been one among the one hundred Namboodiris (Nedampally Brahmins) who were converted to Christians by Thomas the Apostle in the 1st century when St. Thomas performed a miracle in the temple ponds of Palayoor. In those days, when a member of the forward caste used a trail or a path, any individual belonging to the inferior caste was forbidden from using the same route at the same time and was compelled to hide his presence or choose a different route. Although social reforms, modernization, education, employment and love marriages have reduced caste related stigma, it is still prevalent in rural areas and in the memories of Indian communities. 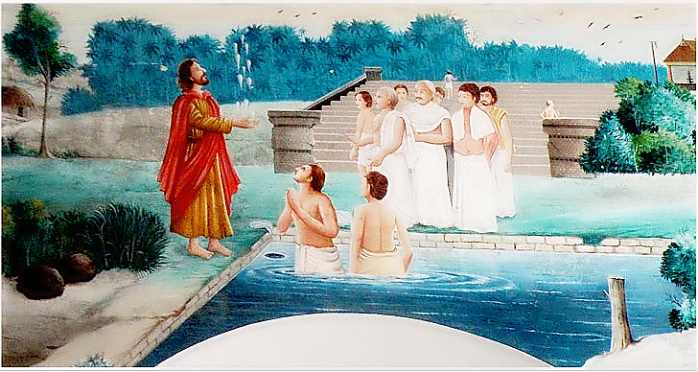 Being well-versed in Indian history, my knowledge of the history of Malaysian Tamils became my weapon and I put the belittling woman to shame by reminding her of her caste and position in the society. Although not proud of my thoughts and actions, I could not help but bask in the triumph of the moment. During the Colonial period (1786-1957), a large number of Tamil labourers belonging to most backward communities, scheduled castes and tribes were shipped to British Malaya as indentured workers to fill positions in plantations and road and railway constructions. As years passed by, they became citizens and their posterity led prosperous lives with education and equal employment opportunities. 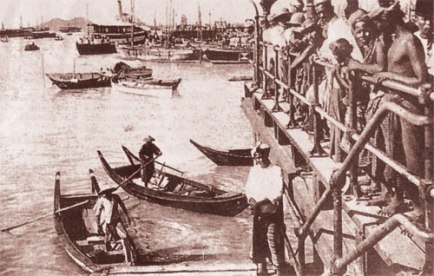 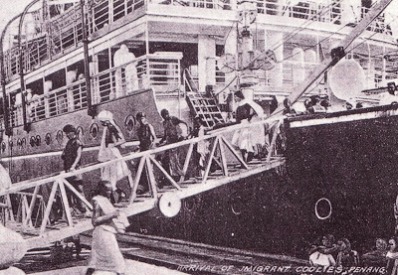 Not only have I been ridiculed by Malaysian Tamils but also by Sri Lankan Tamils who seem to be labouring under the illusion that they are the cream of the human race. When in reality, they were indentured labourers, Tamil workers from South India who were employed by the British to work in the estates as coffee, tea and rubber cultivation was fetching them revenue. These Tamil labourers, who hailed from lower castes, were made to work in slave-like conditions and live in line rooms which were similar to cattle sheds. Due to their large population they were allowed to live in Sri Lanka but were referred to as “non-Srilankans”, which also became the reason for the formation of LTTE. 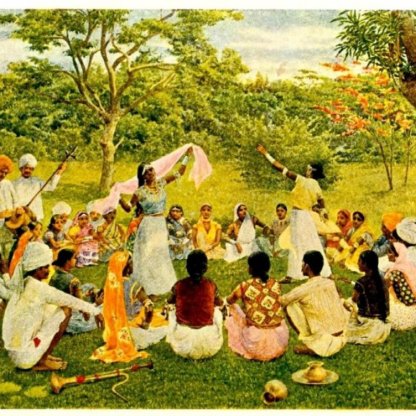 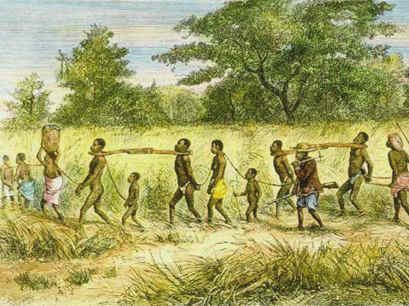 Fiji Indians preferred to consider themselves superior even to the high caste Indians when those of us who are aware of the history of Fiji Indians know fully well that they were indentured labourers sent to Fiji to work in the sugar cane plantations from Uttar Pradesh and Bihar between 1879 and 1916.

My efforts to comprehend the reasons behind the haughty  and racist attitude of Fiji Indians, Malaysian and Sri Lankan Tamils (settled in foreign countries) towards Indians culminated in the realisation that they had been subjected to oppression, inequality and injustice for hundreds and hundreds of years. In a foreign land such as England, Australia and America, they gain a new identity where the tinge of lower caste does not undermine their achievements and accomplishments and hence it becomes all the more important for them to distance themselves from Indians who could remind them of their unpleasant and embarrassing past.

Paksitan came into existence only in 1947 when British India’s last Viceroy Lord Louis Mountbatten decided in favour of the partition of India into India and Pakistan. 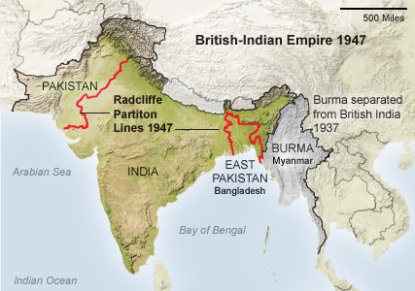 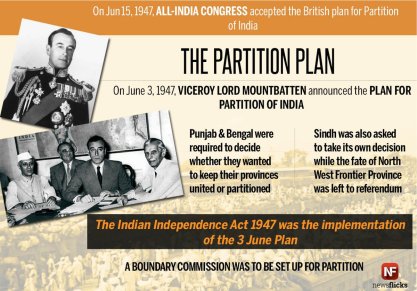 Most Pakistanis have relatives living in India and have ancestral roots in India yet choose to think of themselves to be of high caliber when compared to Indians settled abroad. I guess the point that I am driving home in reminding people of Indian descent, who have contributed to the progress and development of other countries by their hard work, about their origin is that  we need to be united for the achievement of our goals and better standards of living. Segregation is not the way to success. While we take pride in our newly acquired identity, we can also gain strength in acknowledging ourselves as descendants of our country of origin. United we stand, divided we fall!