Well informed individuals know the consequences of overstaying one’s visa. If the path chosen by those who outstayed their work or temporary or tourist visas is non-cooperation, then it would come as no surprise if they are arrested for breach of law. Alternately, if  for some valid reason they did outstay and chose to cooperate with the immigration department, then as an alternative to immigration detention, the Community Status Resolution Services, which is a division of the Department of Immigration and Border Protection, supports them by providing a bridging visa until immigration matters are satisfactorily resolved. Most tourists or temporary visa holders are well aware of the law or requirement that they should leave the country before the visa expires. However, as usual, there are a few uninformed, ignorant, exceptional beings who think that they could alter the law by continuing to stay and pressure their relatives to provide them with basic necessities. There could be varied reasons for their non-compliance however, the most significant point they tend to overlook is that the consequences of overstaying will not only be meted out to them but also to the families who are allowing their stay and not reporting to the government. The outcome of such decisions made by thoughtless people is usually negative resulting in unpleasantness, conflicts and family feuds.

Often poor choices are made by guests who chose to exploit the generosity of their friends and family and overstay their welcome. If you are planning to test your magnanimous well wishers in future, I would not recommend doing so for few interesting reasons which you could consider hilarious or a little far-fetched. For starters, those delicious mouth-watering dishes on a full table, in the first few days of your stay, would gradually decrease in number until on some uneventful days you would have to make your own arrangements as the family would have other plans or important social events to attend. Next, you would not be waited upon as often as you would expect and all your inconveniences would not be resolved promptly. The cosy togetherness that you would begin to enjoy or be looking forward to would evaporate into thin air and you would be left in isolation on many an occasion. If this cold shoulder treatment is not enough to make “a thick skinned you” bid a hasty farewell to them, then be prepared to hear indirect humiliating, insulting or scathing remarks said to mutual friends or strangers about how some poor relation has become their yoke of burden. If that did not do the trick, then they would plan few days of outing from which you would be definitely excluded  and they would expect you to make alternate arrangements until they return and if you fail to take their instructions seriously one fine day you would realise that you no longer have access to their property for many genuine reasons of course! If you persevere in testing their patience, then the situation develops into a tug-o-war where you would try to outwit the family and vice-versa. Silent hostility will reign for an indefinite period of time. A lack of culture and civility on both sides could result in volatile confrontations. Wouldn’t you do everything in your capacity to prevent such a situation from occurring? Remember broken hearts can never be mended! 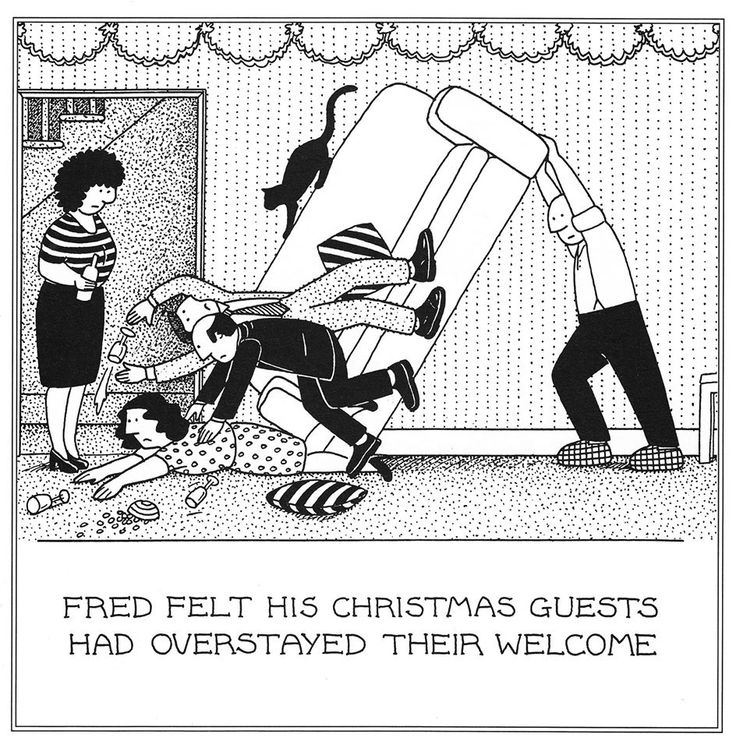 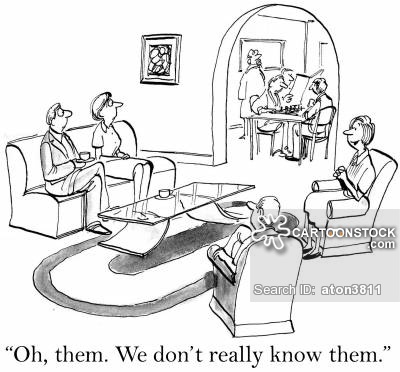 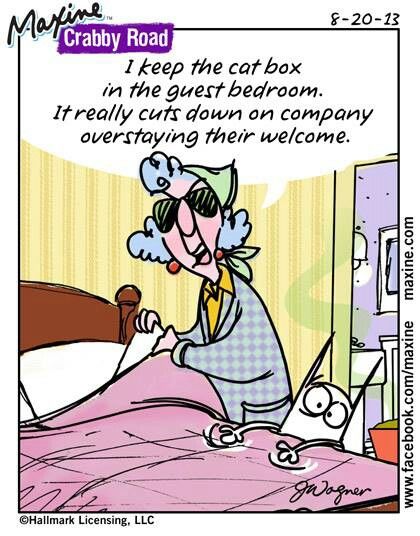