People whom I am acquainted with acted or were genuinely surprised when they learnt that I have a doctoral degree. Mixed emotions flirted on their visages, which conveyed several connotations to me. Disbelief, suspicion, wry amusement, misestimation etc. etc. What prevents people from acknowledging others’ achievements? What curtails their curiosity and restricts them from asking what my line of research is? Does a mere mention of one’s academic qualification make people threatened and insecure? If so, are they threatened intellectually or professionally? Or do some race consider others’ intellectually inferior that they believe such accomplishments by them are impossible? More vocal ones would spontaneously and thoughtlessly blurt out “But you are not a doctor…” I suppress my resentment for the speaker and my amusement as he flaunts his ignorance. The title DR is not exclusive to medical practitioners and extends to people who have been awarded doctoral degrees for their research on a topic from a unique perspective. Ph.D. stands for Doctor of Philosophy and hence the title.

Recently, an academician lashed out at a Qantas airline steward for not addressing her as Dr O’ Dwyer as printed on her ticket. The airline steward looked at the passenger and looked at the ticket and then repeated the procedure before deciding it was a typo and addressed her as Miss O’ Dwyer. If you think I have a reputation for misrepresenting facts, please take the time to read the following news report.

If you were to trace the origin of the word doctor, you could trace it to a Latin   word dɔˈkeːrɛ, which means to teach. Since the thirteenth century, the title was used exclusively only by academicians with the first Doctorates awarded by University of Bologna and University of Paris. Gradually, it became a world-wide practice to designate a person who has obtained a PhD. This usage was then extended to the medical practitioners even though they did not hold a doctoral-level degree. To validate my standpoint, I have taken the liberty to quote lines from the “Australian Qualifications Framework” (PDF) (2nd ed.). Australian Qualifications Framework Council. January 2013. p. 73. Archived from the original (PDF) on 10 September 2016.

The Australian Qualifications Framework (AQF) defines doctoral degrees as being at Level 10 of the framework; it specifies that: “Individuals who have been awarded a Doctoral Degree at Level 10 on the AQF are entitled to use the title ‘Doctor’. The title ‘Doctor’ will not be used by those who hold an honorary award.”[202] The name ‘Doctor’ is also used in the name of some extended master’s degrees at Level 9 (e.g. Juris Doctor and Doctor of Medicine); these are not considered doctoral degrees

Contrary to the laws in place all over the world, society prefers to address medical practitioners as doctors and are hesitant to address academicians as doctors. Strange are the ways of the world indeed! 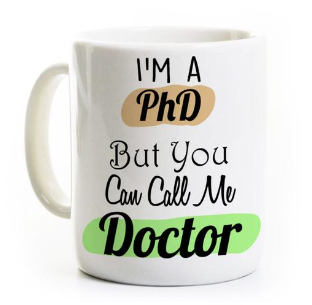 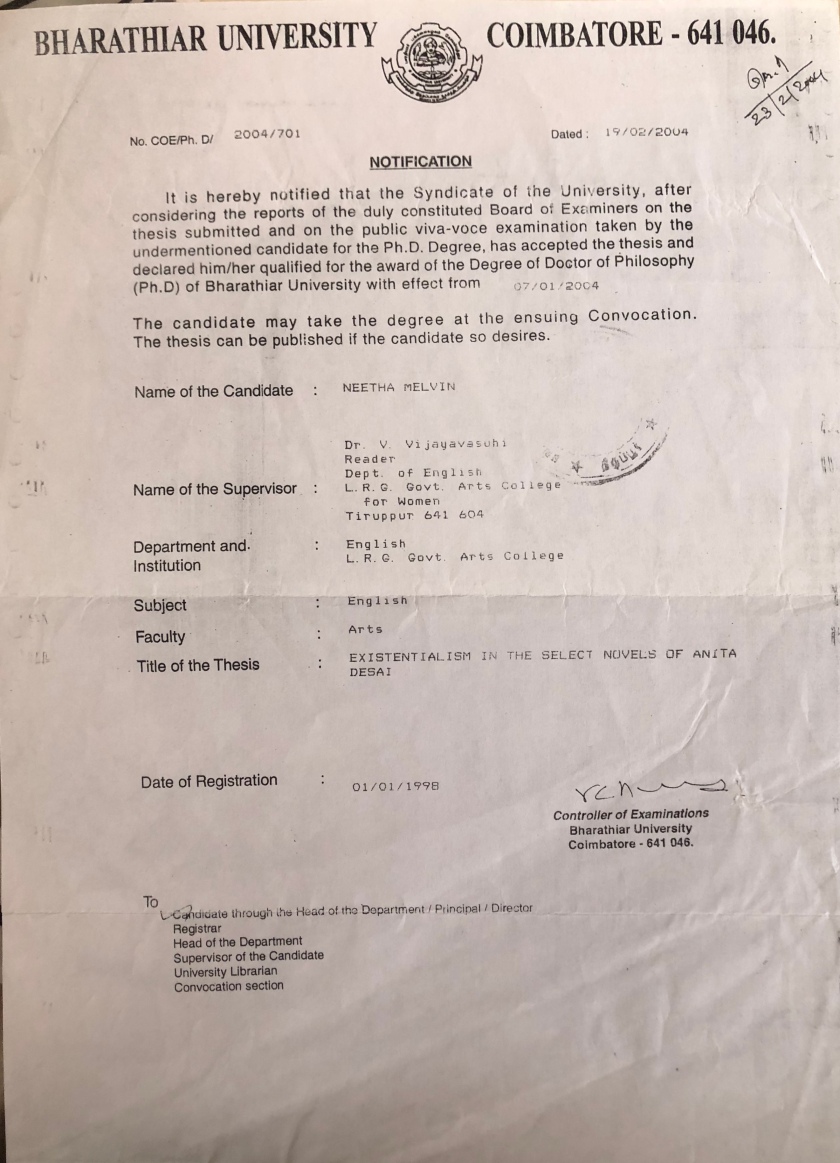