Misty mountains, serpentine gleaming roads, romantic chillness in the air despite the deceptively warn sunny atmosphere,  stunning views with terrace farms, green hills spotted with bright and dull coloured houses mesmerising the travellers with its picturesqueness and its hypnotic cool gentle breeze etc., etc., Words are not enough to describe the magical beauty of  this hill resort in Tamilnadu which is only three and a half hours from the textile city Coimbatore.  If it were not for the efforts of John Sullivan in 1819, the British collector of Coimbatore, it would have taken several years for this hidden gem to be known to both Indians and the world and it would have take more than a decade for people to have access to the routes to the enchanting hill station. John Sullivan was also the first to build a house in Ooty, which is still known to people as the Stone House.

Even though the place is a popular tourist destination for both south and north Indians for attractions such as the Ooty Government Botanical Gardens also known as the Ooty Rose Gardens, Ooty Lake, where tourists go to enjoy boat rides in the calm and still waters of the lake while soaking in the scenic beauty of the lake bordered with thick eucalyptus trees, Nilgris mountain railway, upper Bhavani, a few breathtaking lakes like Emerald Lake, Avalanche Lake, Shooting point, Ketti valley view etc., etc, the place has a unique significance to me. 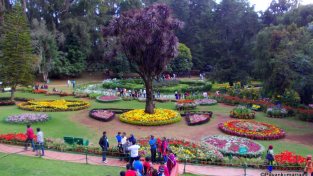 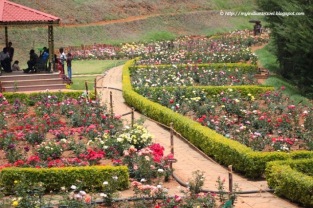 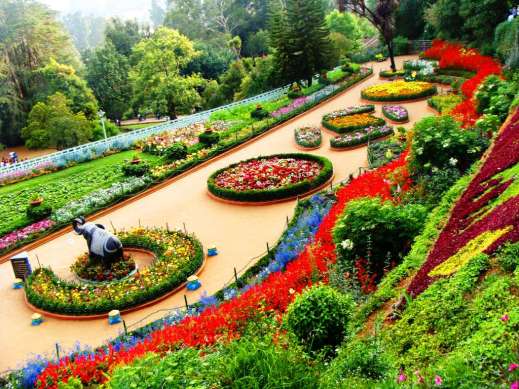 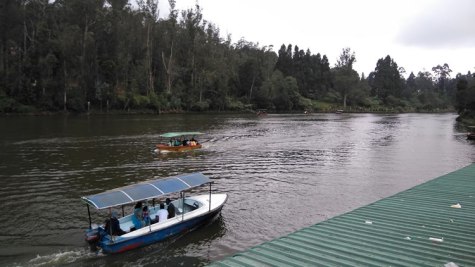 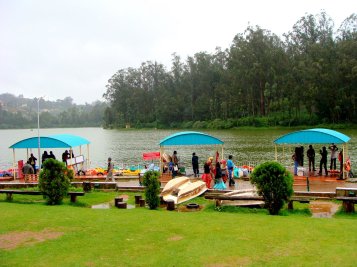 It was the first long distance place I dared to go with my boyfriend in the early years of the relationship. It was a place where I was first appointed to as a lecturer in English when I passed the Teacher’s Recruitment Board Examination with the deputed institution being Government Arts College for Arts and Science and the first place where I had stayed at YWCA working women’s hostel. It was also the first place where I developed a taste for food experimenting various cuisines by frequenting hotels like Nahar, Blue Hills, Ninaho etc. 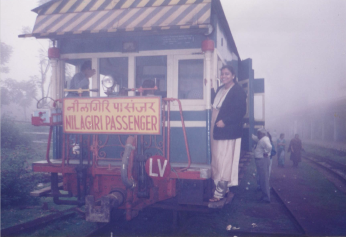 It was fun running down the hills from the hostel which was uphill however, by the time I reached Government Arts college which was situated on a hill I was breathless. I struggled to breathe through aching nostrils and was able to hear the heartbeat pound in my ears. Return journey was equally fun-filled as I used to run down the steps on the hills to reach the shops and used to make my way to the hostel by taking the short -cut, which was behind the shops, to the hostel situated up hill with red cheeks and loud gasps. It was a place where film shootings occurred frequently. I was fortunate to have witnessed one such shooting for a film titled ‘Jodi’ in Tamil and Telegu and almost collided with the Tamil actor Prasanth when I stepped out of the English Faculty, ran down a flight of stairs to exit out of the building for lunch. Simran looked gorgeous and I was excited to see her at close quarters. During our free periods, I used to watch the shooting of ‘Jodi’ with my colleagues just outside the principal’s office from the window of the English Department. The dull coloured photo added to the blog is a screen cap from the film ‘Jodi’. The college building, which used to be the Public Works Department building during the British rule, even though archaic looking, was still attractive looking for filmmakers from all parts of India. 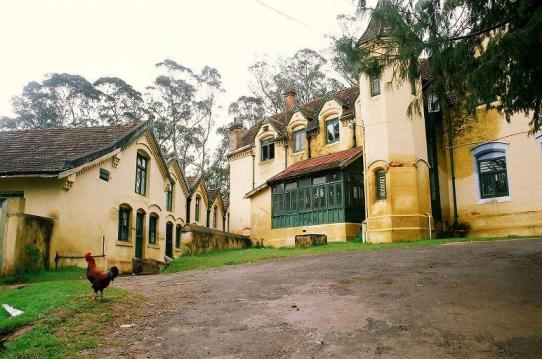 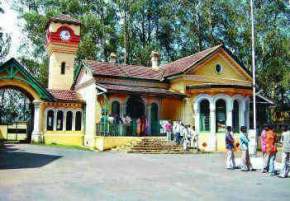