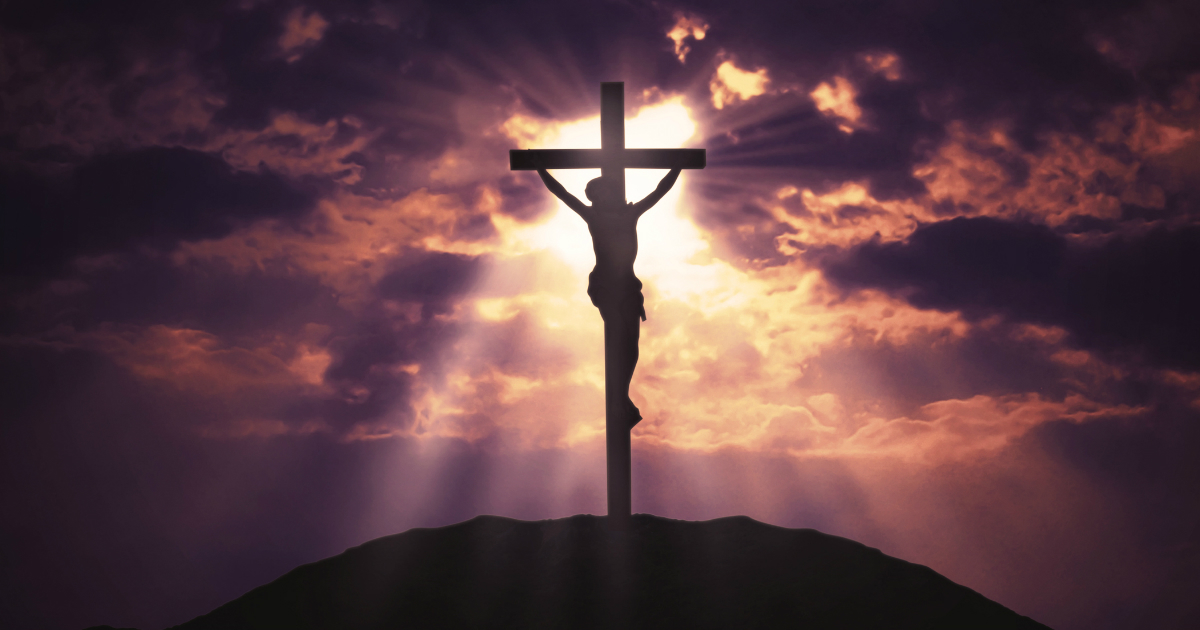 The significance of Good Friday is associated more with the notion of long weekend comprising of four days, out of which three are public holidays making it the perfect time for a getaway rather than the original reason. Good Friday denotes the crucifixion of Jesus Christ on Golgotha also known as ‘place of skull’, a spot outside Jerusalem following his arrest and sentence by Pontius Pilate as requested by the Romans. While there are some who debate about the ‘good’ in ‘Good Friday’, there are others who fervently argue that Jesus died on the cross to save us from our sins and hence God’s Friday became synonymous with Good Friday.

Being a theist, I rejoice in the fact that our saviour Jesus Christ saved the world from sins and the sins we commit in our daily lives are forgiven when we confess to him with sincere regret and pray for absolution. However, when I am burdened with the cross of life, I ask myself why did Christ not save me from the harsh realities of life. I have been arrested by life’s unpredictable situations, forced to shoulder weighty responsibilities that I am not prepared for, nailed to the wooden stake representing the mysteries of life and left hanging until I bleed to death. Why did he fail to fulfill his promise to me? As an answer to my question, a video popped up on YouTube explaining the grand purpose behind my cross.

If I have been misunderstood earlier, the question with which I commenced my blog may not seem as blasphemous as before. The idea of gods crucifying us has been referred to indirectly by Shakespeare in his play ‘King Lear’ through Gloucester, which has been used as an allusion by Thomas Hardy in ‘Far from the Madding Crowd’ as mentioned below:
“As flies to wanton boys are we to th’ gods. They kill us for their sport.”

Or to make us realise the importance of divine interference in our lives?